In 1996, After studying at Berklee College of Music in Boston for three years,

collaboration with a producer Jane Wong.

In the 2000s, He was inspired by the way of life and spiritual aspects of

Native Americans throughout the southwestern trip in The United States.

In 2008, he started to play the Native American flute,

inspired by the beautiful nature of southwestern.

He started learning and started sound healing music that fuses music and healing.

In 2010, He started a collaboration of workshop with Reiki and Sound Healing music

He experienced a huge shift in energy when worked in groups using crystal bowls,


In 2013, he started healing as a freelance and gave a session using vibrations of sounds
such as tuning forks, crystal bowls, gongs as the main tools.
2014: Produced an album "Prayer" that expresses a multidimensional shamanic sound,
including improvisations in the Mayan ruins of the Yucatan Peninsula, a sacred site in Sedona.

2016: Produced solo album "Lemuria"
It was recorded improvisation in the nature of the Big Island of Hawaii using baritone ukulele and guitar. 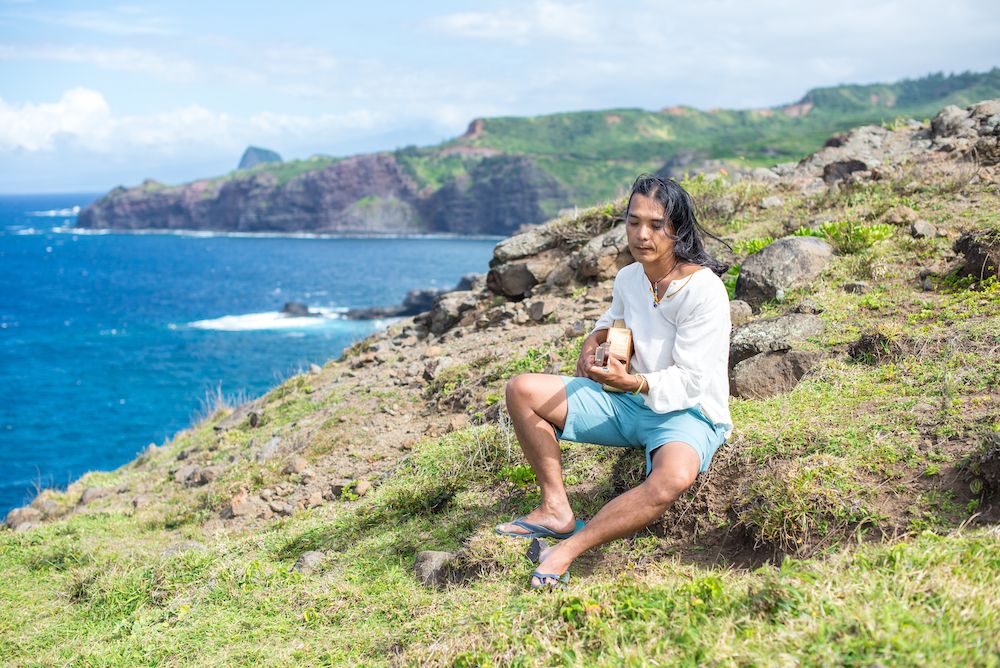 An offering music performance performed in front of the Aso Shrine, for relief of the Great Kumamoto Earthquake. 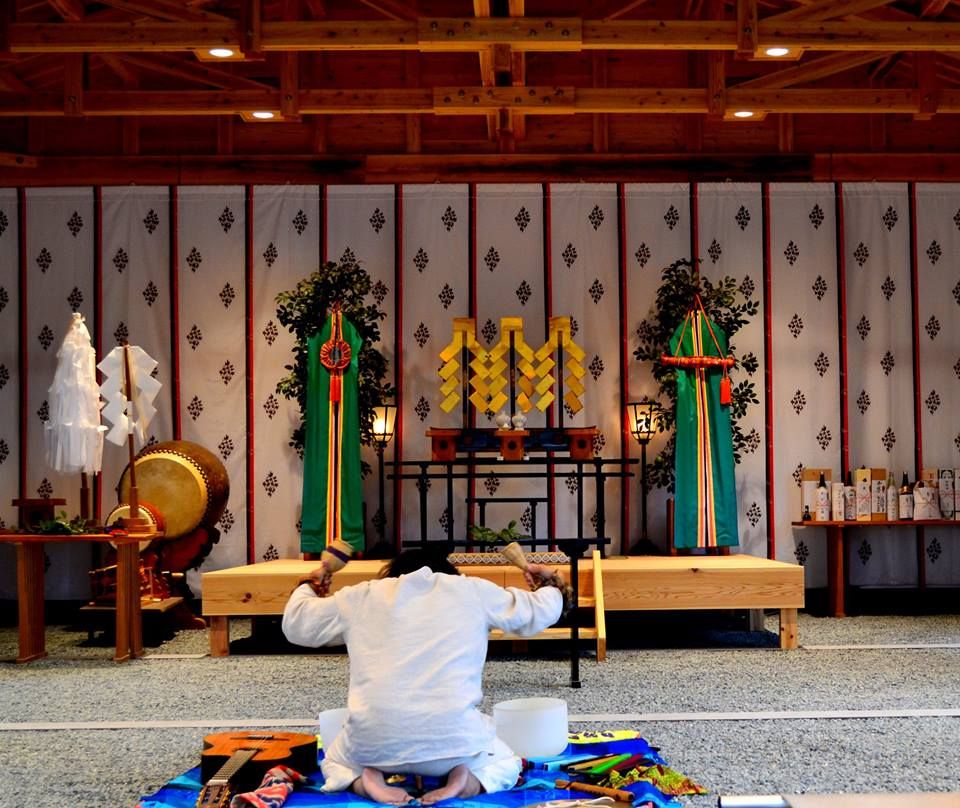 For inquiries for concert and event,  please email.

Hoping our body, spirit, and soul to return to the harmony of the universe. 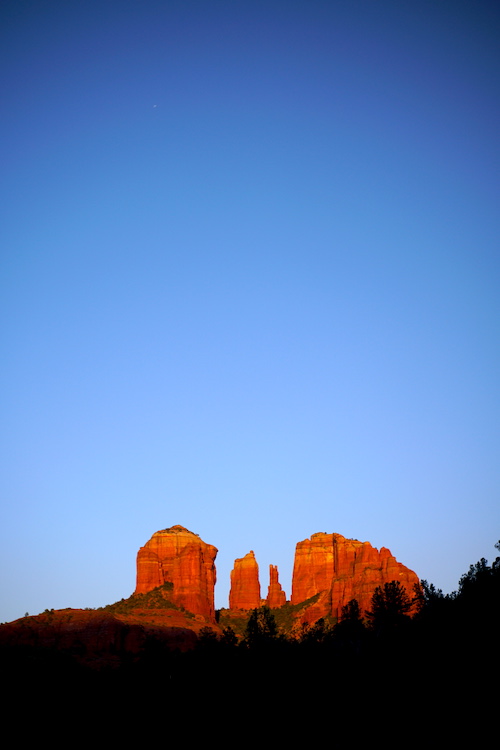